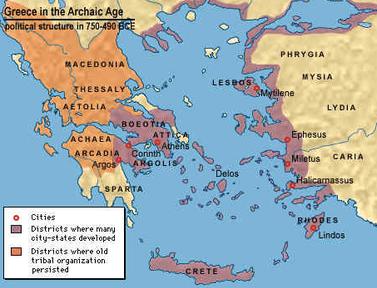 Due to the extremely small number of men on campus during the second World War, the fraternities of Hope College united into one fraternity called Tri-Alpha. When the war ended, many of the members returned to their own organizations. During this restructuring process, one group of men decided that they did not want to split up and out of this strong friendship arose the idea of forming the Arcadian Fraternity. Harold Des Autels proposed to the president of Hope College that the Arcadian Fraternity be formed, and in 1946, the charter of Chi Phi Sigma received its endorsement and the Arcadians were established as the sixth fraternity at Hope College.

Throughout the past 69 years, the Arcadian Fraternity has earned a high level of prestige, made worthwhile accomplishments and established a heritage and tradition in our name and motto.

The name, Arcadian, is derived from the province of Arcadia in both ancient and modern Greece. Ancient Arcadia was a mountainous land inhabited by a rugged and fiercely independent people. Their history is a history of the defense of freedom. The state of Arcadia located just north of militaristic Sparta, fought valiantly any and every attempt made to conquer her.

It is the aim of the Arcadian Fraternity to be a great fraternity. It is also our aim to live up to the motto in which we have derived from our Greek name, Chi Phi Sigma.

The shield of the fraternity, with a theme dating back to the religious crusades, shows the aims of the fraternity.  The helmet signifies soldiers; the cross retains its Christian significance; the sword stands for defense of honor; the anchor is the symbol of Hope College.  Combined the symbols signify, "Soldiers of the Cross defending the honor of Hope." Below the crest a banner displays the Greek letters of the fraternity, Chi Phi Sigma. 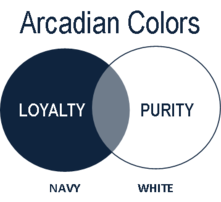 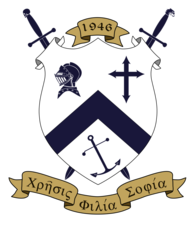 Though the Spartans made several attempts to conquer Arcadia, they were never able to really conquer the Arcadians. In fact, Arcadia recovered from its single defeat to create one of the earliest and finest democracies of Ancient Greece. A federal regime was created in which the various cities retained their autonomy and individuality and the people elected representatives to their government. Clearly the Arcadians did not lose sight of the individual.

The colors of the Arcadian Fraternity are blue and white; Blue stands for loyalty and white is for purity.